Sale on canvas prints! Use code ABCXYZ at checkout for a special discount!

Shop for artwork based on themed collections. Each image may be purchased as a canvas print, framed print, metal print, and more! Every purchase comes with a 30-day money-back guarantee.

Each image may be purchased as a canvas print, framed print, metal print, and more! Every purchase comes with a 30-day money-back guarantee. 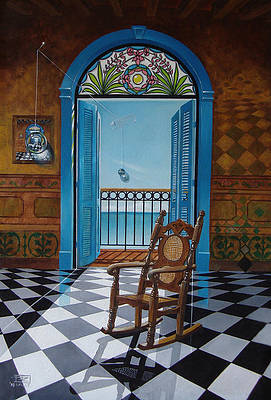 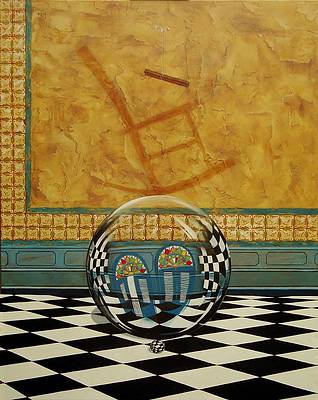 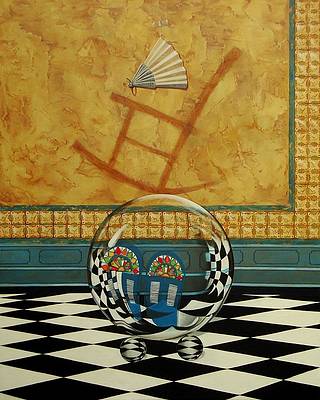 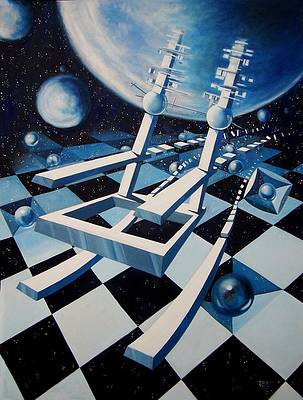 Rocking into Space by Roger Calle 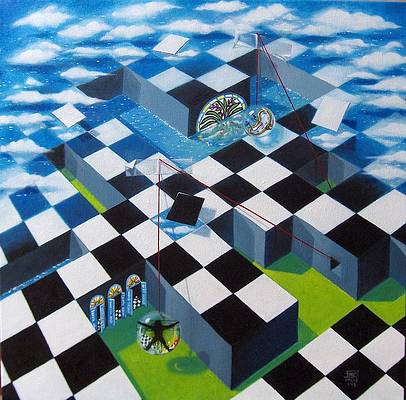 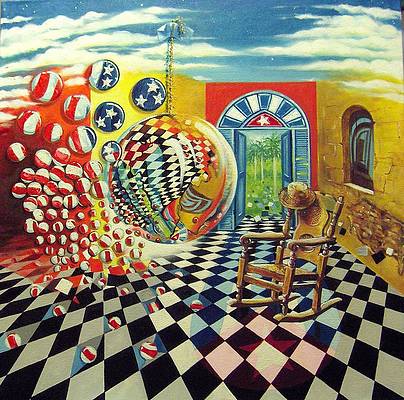 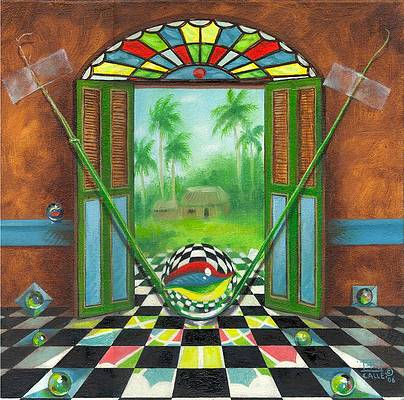 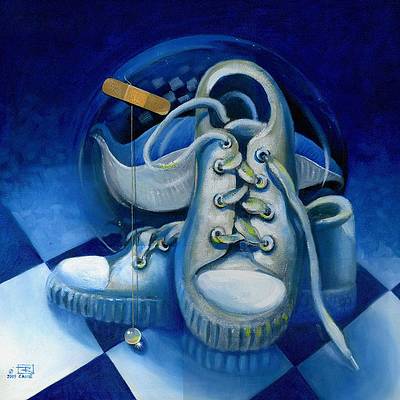 Walk for Health by Roger Calle 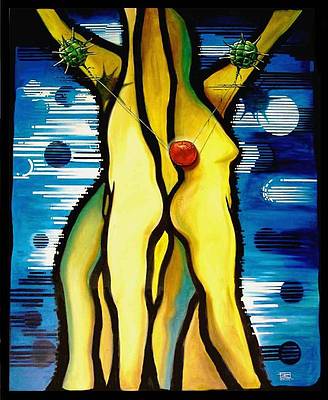 The Temptation by Roger Calle 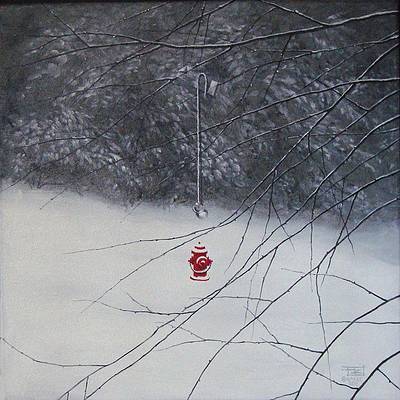 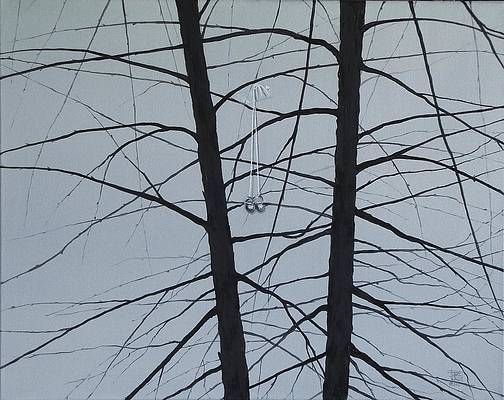 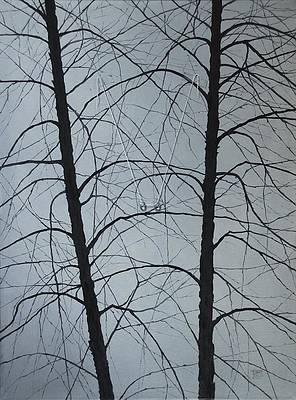 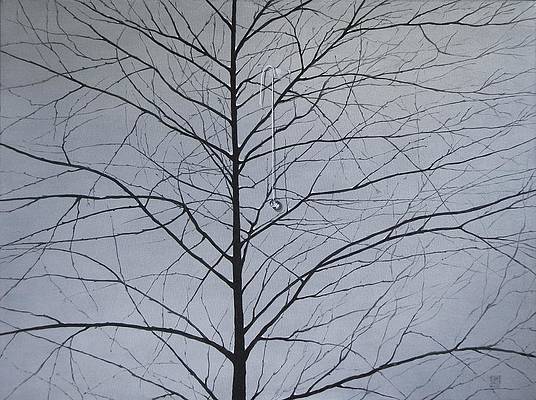 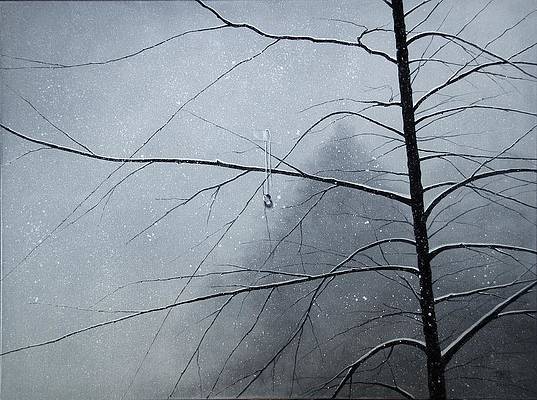 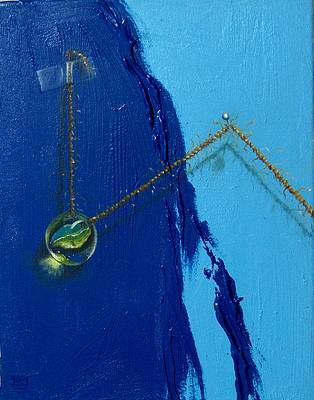 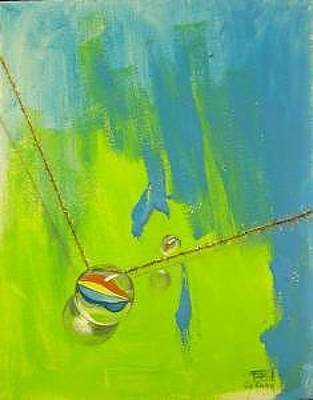 Acrobatics Number One by Roger Calle 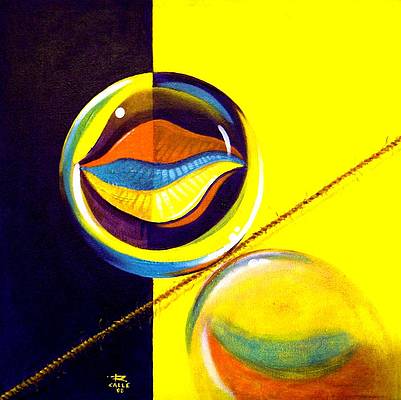 Balancing Act I by Roger Calle 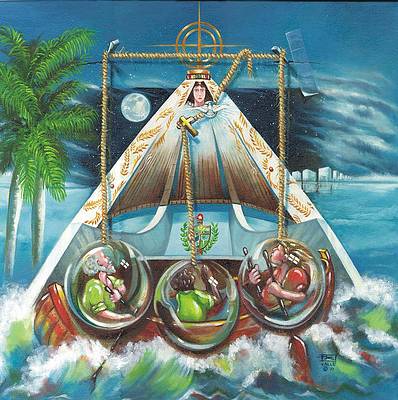 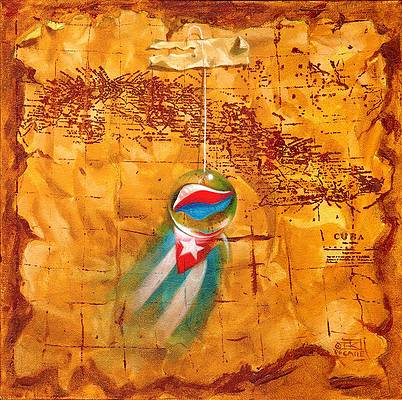 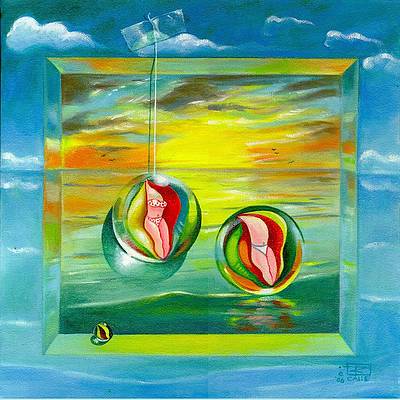 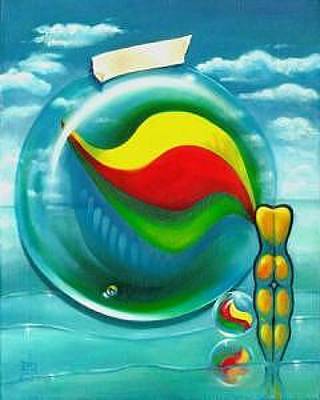 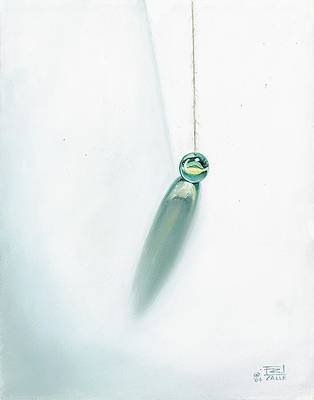 Illumination Within by Roger Calle 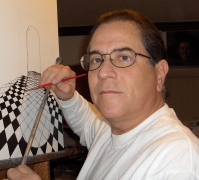 Roger Calle has had numerous exhibitions throughout New Jersey and Florida over the past 40 years. His works has encompassed both the fine art and commercial arts with published works in magazines, paperback illustration and advertising design. His style has evolved into surrealism due to his realistic paintings in the world of comics and fantasy paperback illustration.

Roger is an avid oil painter who has worked in different mediums such as pencil, watercolors, acrylics, oils and clay sculpture. Drawing and design is the basis of his art.

Spheres, clear and colored glass marbles, emerge in his creative works and are objects of his predilection. They have transparency, the capacity to hold light or reflect it and the ability to enclose objects and represents people in many of his works. Checkered tiles bestow perspective and space which brings recollections of his short rearing in Cuba. Stained glass (vitrales) is individually designed and the study of the light and reflections that emerge from it engage him in each painting.

Roger's favorite medium is oils which allows reworking and glazing. A painting starts out with a thought or concept which he instantly sketches out. As he commences developing further sketches he studies visual and written reference material for symbols, architectural structures and integrated objects. Composition is significant and sometimes he'll find himself applying mathematical measures in order to achieve balance and direction. Prior to transferring the final sketch to canvas Roger usually arranges the colors and the areas of lights and darks. It is then that he concentrates on the method of applying paint and the spontaneity of each brushstroke.

Roger's vocation as an illustrator taught him the art of visual storytelling which he currently applies to communicate his personal life experiences in the course of his works of fine art. It is his objective to try to make each painting intriguing in order to engage the observer to dwell in his creation. Each artwork brings on a new triumph and the everlasting desire to generate more. It is his desire to see everything around him always as if for the first time and therefore capture it’s beauty as it passes through his brain, his body, his hand and finally into the canvas.